I Don’t Have Time

10 Reasons You Need a Chiropractor

Let’s be honest, there are more like 100 reasons, but for the sake of time here are the top 10 reasons you need a chiropractor in your life RIGHT NOW!

If you need a chiropractor in the Chicago or Lincolnwood area I would love to be YOUR chiropractor! Give me call 773-545-9379

Let’s talk about poop. You may think its weird that a chiropractor talks bowel movements, but it actually comes up often in my office. In particular, I have two stories I’d like to share with you. One is about a 3 month old baby and the other is about a man in his fifties. Both stories involve poop so follow along with me.

Earlier this month a mother brought in her 3 month old baby because the baby was having a lot of gas and was only having a bowel movement once every five days. After some questioning I learned this mother was already doing an AWESOME job. The baby was still nursing, the mom had been doing belly massages for the baby, the mom even changed her diet to see if it would help the baby and still no changes. I examined the baby and found some areas of the spine that did not have the movement they should. I did some very light, specific adjustments and sent them on their way. The next week when they returned the mom informed me the baby had 3 bowel movements in one week! That is a huge improvement! No on should only be pooping once every five days, especially a 3 month old baby. I am continuing to work with this wonderful family to get the baby fully back to 100%.

A man I’ve been adjusting for many years who is in overall good health came in complaining of not having a bowel movement in 4 days along with some mild low back pain which was a new complaint for him. After I examined him I found subluxations in his middle to lower spine. I adjusted those areas which do send nerves to the stomach. We had a great adjustment which resulted in a lot of spinal movement. That movement took pressure off the nerves allowing his stomach and digestive organs to work normally.

Later in the day he emailed to say 20 minutes after he left he was on the toilet pooping!

I am not telling you these stories to make myself sound like a hero. The truth is far from that. I’m just the guide in these stories. The two individuals healed themselves once we removed the interference to their bodies. The human body is designed to work perfectly and in a healthy way. When there is interference to these systems in the form of subluxations (spinal mis-alignments) the body does not work as it is designed.

If you need help pooping you should get checked by a chiropractor and see if your prob;em may be spinal in nature. If you are in Chicago or Lincolnwood give me a call at 773.545.9379

In the video below, this Chicago Chiropractor Talks Health. Ask anyone, “how do you get healthy?” The most common responses are eat better and exercise. Yes, these are important factors in health, but there is so much more to being healthy. END_OF_DOCUMENT_TOKEN_TO_BE_REPLACED

Health Insurance Has Nothing to do With Health

Check out the video below hear “Chicago Chiropractor Talks Vitamins”

END_OF_DOCUMENT_TOKEN_TO_BE_REPLACED 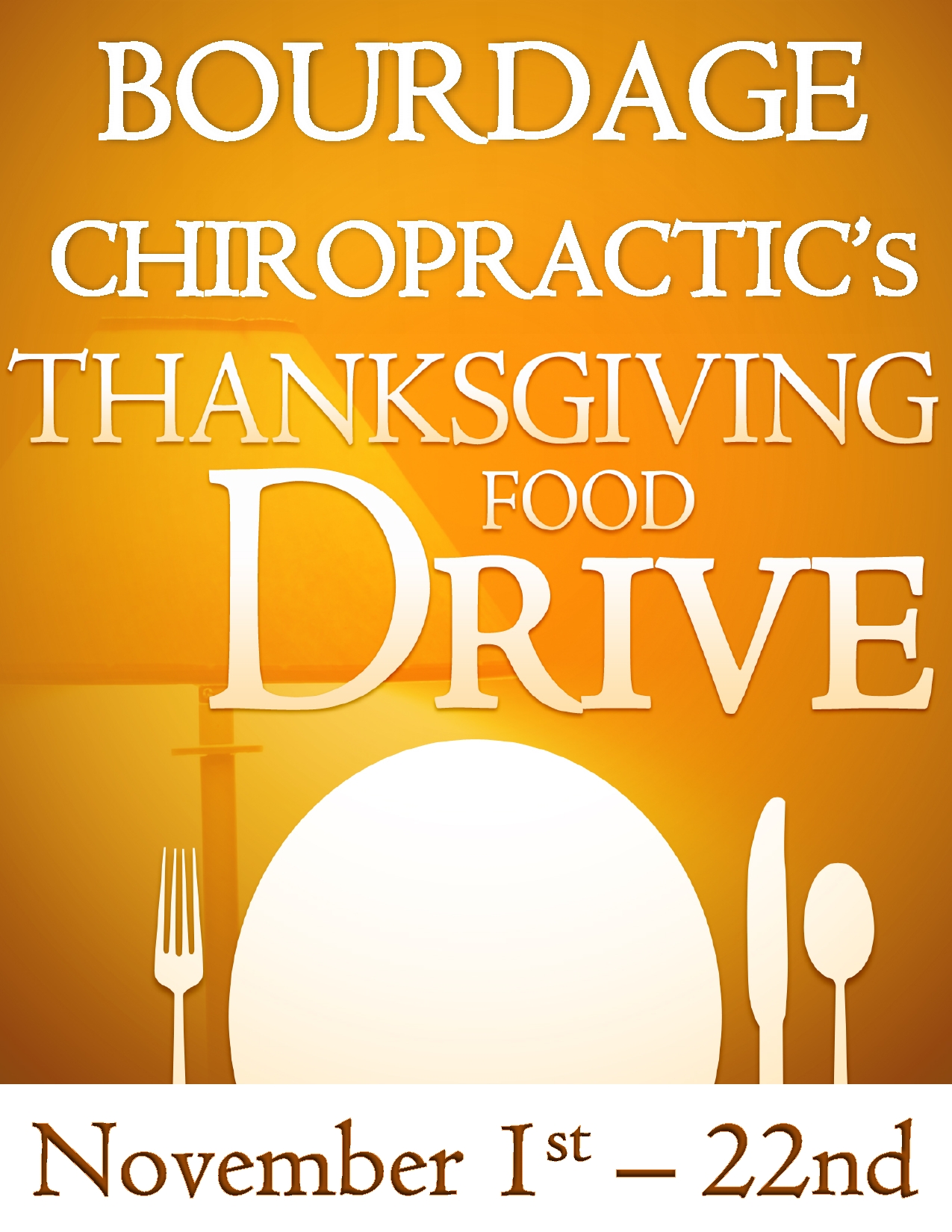 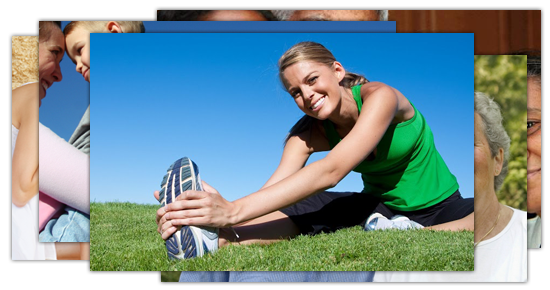 Stretching is an often overlooked aspect of health, but yet it so important. There is a lot of misguided information when it comes to stretching. In this blog I want to explain why it is important to stretch and explain the proper timing and method to get the most bang for your buck while stretching.